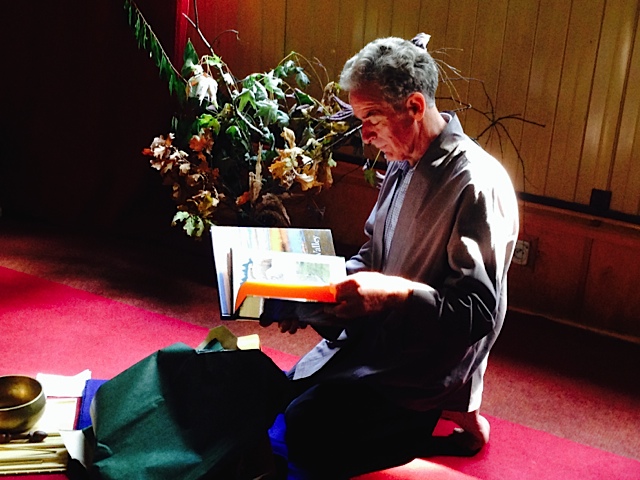 Murray has been practising Buddhist meditation for over 30 years. He is a member of the Order of Interbeing, and he has been involved in building sanghas in the United Kingdom and in Poland. He became a teacher in the Plum Village tradition after receiving the lamp transmission from Thich Nhat Hanh in November 2004. He works as a lecturer at the Cambridge Veterinary School, trying to improving animal health and welfare. His interests include woodwork and wildlife conservation.

We were very happy to have had Murray Corke as our teacher at the mindfulness retreats that we organised in Poland every year since 2014 and we are glad that he has agreed to join us this year.